One of the most famous trading theories, the Elliott Waves Theory has its roots back in the 1940’s.

It was then when Ralph N. Elliott fell ill. Out of lack of preoccupation, he took a closer look at the stock market, having a firm belief in mind: the market is the sum of human behavior.

With that idea, we laid down a set of rules that would become the pillar of the Elliott Waves Theory. His belief proved to be right: a quarter of a century later, the Elliott Theory is the only one still to interpret the market through a human behavior analysis.

Over the years, it suffered some changes. If you think of it, it is only reasonable.

Therefore, trading Forex with the Elliott Waves Theory is like applying a quarter of a century old theory to a new market. Yet, it works, because the human factor is still present. 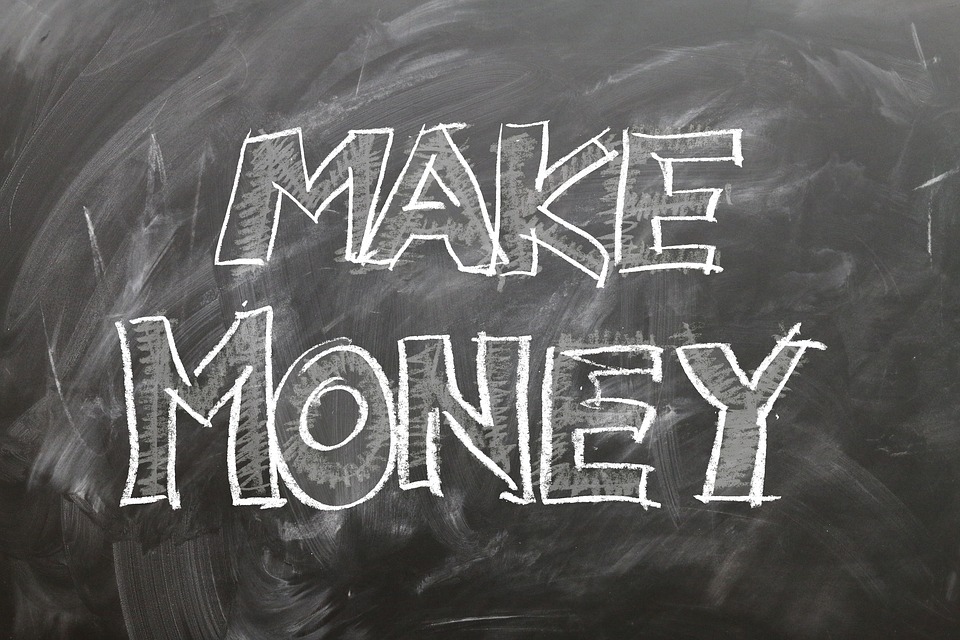 Elliott split the market moves into two main categories: impulsive and corrective waves. In other words, a move is either impulsive or corrective.

The logical process implies that if the rules of an impulsive wave aren’t respected, the move must be corrected. As such, all traders must decide is if a specific move has impulsive characteristics.

Here are the rules that make an impulsive wave:

Any single rule of the above set must be respected. If not, the move doesn’t have impulsive characteristics. Hence, it’ll be corrective.

For a corrective wave, the theory becomes a bit more complicated. Elliott found that the market spends most of the time in consolidation or ranges.

That’s true for today’s Forex market too. Think of it: the Asian sessions typically show a small range, and, ahead of crucial economic events, the market just doesn’t go anywhere.

Those are corrective waves, and the underlying Elliott rules to explain them are:

An Elliott Wave count, therefore, is easy to read. If you see numbers on a chart, the trader labeled impulsive activity. With letters, he/she showed corrective waves.

Like anything that seems to be simple, it is just an illusion. The rules laid down in this article only highlight the theory’s essence.

Going down into more details, the Elliott Theory involves failures, various patterns on different cycles, it breaks down the corrective and impulsive waves in different patterns, and so on.

Future articles will deal with the complexity of it. For now, just remember that it is the only theory to look at how we, as traders, control greed and fear. Or, how we deal with the two.