The Forex market moves in a correlated manner. The by-products, the currency pairs, act like being correlated too.

Correlation doesn’t refer only to two or three currency pairs, but also to a currency pair and a different financial product, like a stock index, or a commodity.

Today’s Forex brokers offer more than just currency pairs. Because of the fierce competition between different brokerage houses, every broker tries to differentiate from the crowd.

As such, they offer CFD’s (Contracts for Difference), commodities (gold, oil, silver), and other products like bonds and so one. Depending on the size of the broker and the resources available, a Forex trader has access to different products from different brokers.

The first correlation comes from the way the Forex market is organized. Everything surrounds the world’s reserve currency, the U.S. Dollar.

When sovereign entities save their reserves, most of them keep them in American dollars. This makes the Federal Reserve of the United States the most important central bank in the world.

Moreover, it dictates the way the currency pairs appear on the Forex dashboard. As a rule of thumb, any currency pair with the U.S. Dollar in its componence is called a major pair. Every other ones are crosses.

Therefore, the dashboard divides the currency pairs into two parts: major and cross pairs. They have different volatilities and different ranges, even various factors that influence them.

However, they have all one thing in common: they’re correlated.

Of course, not all of them. But, three by three. For every cross moves based on the differences between the two crosses it represents.

Here’s an example the EURGBP cross depends on the moves two major pairs will make: the EURUSD and the GBPUSD. If the two majors won’t move or move the same percentage, the cross will remain flat.

Just like that, any other major pair depends on two crosses. I live you to find out the crosses for every major part of the Forex dashboard.

The Canadian Dollar and the Oil Market

The Canadian dollar moves in a direct relationship with the oil price. That’s normal if you consider the fact the Canadian economy is an energy driven one. 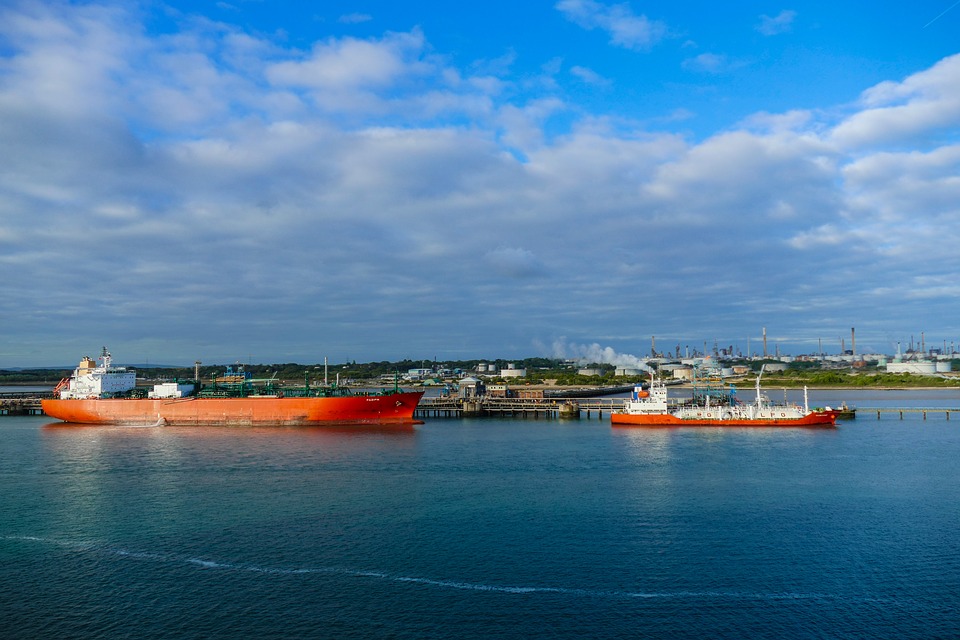 More precisely, it heavily depends on the oil price, it employs a lot of people in the energy sector and has one of the most significant oil reserves in the world.

The USDJPY and the U.S. Equity Markets

Perhaps the most interesting correlation is the one between the USDJPY pair and the U.S. equity markets. More precisely, they enjoy a direct relationship.

At different points in time, even the distances traveled are the same, percentage-wise. Some other times, the correlation breaks due to differences in the monetary policies between the two countries, but, eventually, the two markets will become correlated again.

While a correlation offers a healthy perspective over various financial markets, a rule of thumb says that a correlation holds right until it doesn’t anymore. In other words, it may be just a coincidence that two products are correlated for a period.

One thing is for sure, though: the real correlation that exists on the Forex market is the one between the cross and its true majors. If the financial system as we know it today (centered around the U.S. Dollar) exists, this correlation will stand the test of time.