The US dollar is in a free fall lately as sellers emerge on every spike higher. Despite the fact that the Fed is the only major central bank raising rates, nobody wants the dollar. Not even for a safe-haven status.

When investors look for shelter, they buy safe assets. Typically, in the Forex market, these are the JPY and the CHF currencies. But also the US dollar.

Not this time. It turned out this summer it was the Euro’s turn to squeeze. And, it did that in quite a fashion.

While the EURGBP cross pair moved almost vertical for the last four months, the EURUSD did the same. But what would be the reason for the EURUSD to move so aggressively against the dollar?

For sure, not the interest rate differential. 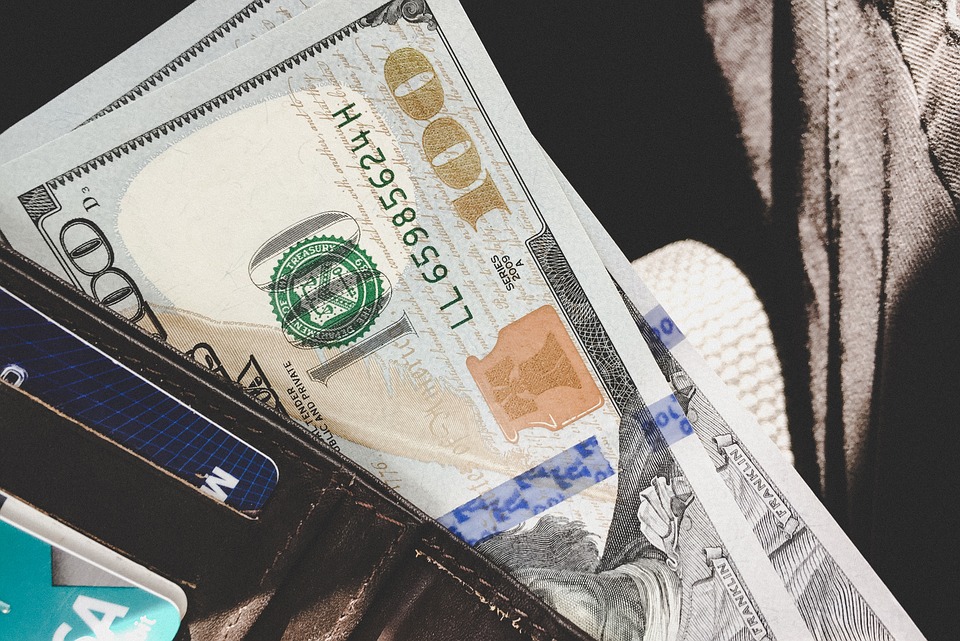 Interest Rates in Eurozone and the United States

A quick comparison between the two leaves us with a huge interest rate differential. Favorable to the USD. Yet, it is sold across the board.

Being long on the EURUSD pair this summer paid the price. Even if the pair is one of the most expensive ones to keep over night. Because of the interest rate differential in favor of the dollar, the EURUSD longs have to pay a negative swap.

Effectively, at the end of each trading day, brokers deduct a small amount from EURUSD longs trading accounts. But it didn’t matter as the EURUSD pair overly compensated with such a strong bullish move.

However, the interest rate in the Eurozone is negative. Yet, investors favor the European currency instead of the USD.

On the other hand, in the United States, the Fed hiked the rates multiple times. Only this year, it did so twice.

While not much, the federal funds level sits at a solid 1.25%. And, the expectations are for the interest rate to rise still.

With the recent decline over the summer, the USD is in the longest losing streak in the last fourteen years. That’s quite something considering the interest rate differential with other currencies.

The NFP this Friday has the potential to be a game changer. It may open the gates for the next rate hike in the Fed funds rate.

A solid print, however, is not something new. The strength in the US jobs market is evident for quite some time now. Unemployment rate keeps falling.

It must be accompanied by a rise in inflation. Then and only then, market participants will favor the dollar.

Because the Fed has a dual mandate, it looks at both inflation and jobs creation before hiking the rates. But those shorting the dollar must not forget the Fed is in the middle of a tightening cycle. It means the interest rate differential will rise. Eventually, traders will give up in search of the ever higher yields.

The market moves based on the fundamental and technical analysis. And, on supply and demand imbalances. But the Forex market is so liquid, that only when big players, or when macro economic dynamics change, the market will change.

Until then, it may still remain irrational. When this happens, usually retail traders get stopped. Almost all of them.