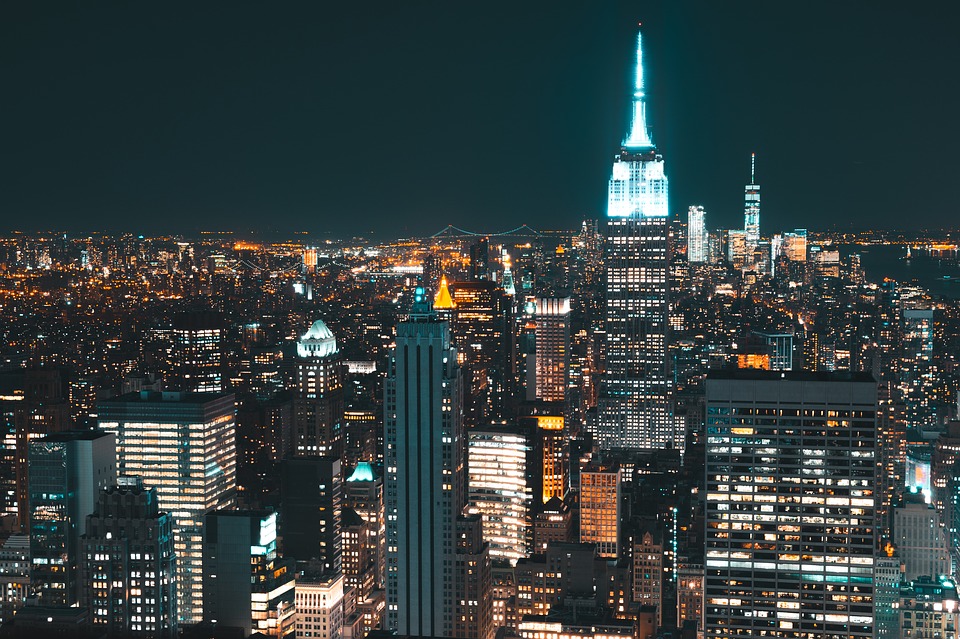 High-Frequency Trading or HFT refers to automated machines (supercomputers) that buy/sell thousands of trades per second. The idea is to profit from even the smallest market move.

The industry exploded lately. It is dominated by big players that invested massively in computers able to automatically execute trades as fast as possible.

Why do retail traders care? Well, the Forex trading environment changed for a fact.

Patterns do not look anymore as they did before. And with technological advances, the trading arena will change still in the years to come. 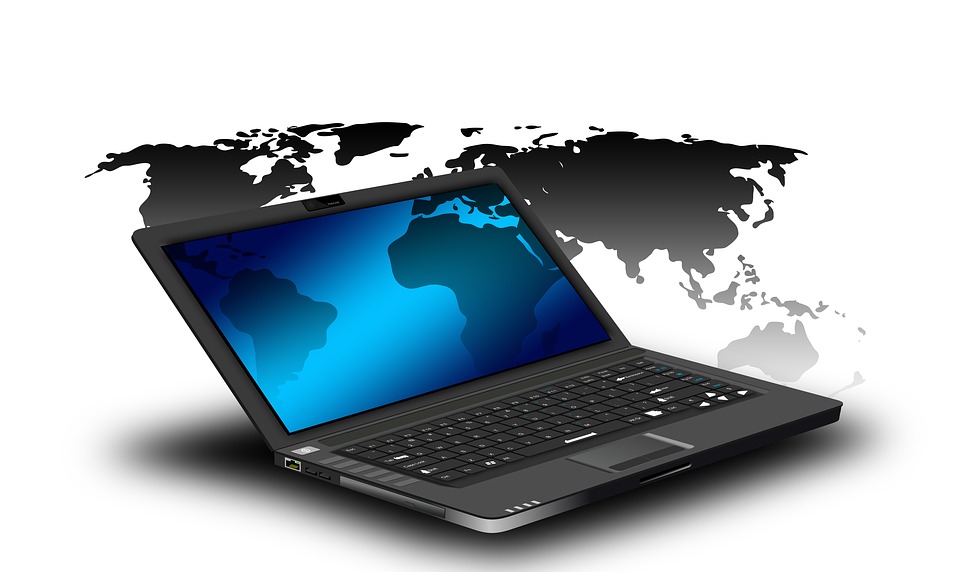 These supercomputers buy and sell a currency pair mostly based on fundamental inputs. Quant firms use complicated math algorithms to buy and sell currencies on news releases.

The economic calendar helps. Everyone knows the news ahead.

It includes the previous data and the forecasted one. And, on top of it, the way a currency should react.

For a programmer, these inputs are enough to instruct a trading algorithm to buy or sell. And when they do that, they beat any retail trader due to:
– higher execution speed
– bigger volume

Now you have an explanation as to why the Forex market makes sudden moves. Why, when the news gets out, the market makes huge spikes in a blink of an eye?

The answer comes from HFT and automated trading. While humans cannot buy or sell a security at the same time, computers can. Hence, all trading algorithms are instructed to buy or sell a currency based on the same inputs.

As such, the supply and demand balance changes. So, even the most liquid market in the world, the Forex market, gets to move when the volume increases.

As for the technical analysis, HFT’s fast execution changes influences patterns. These days it is hard for a market to form a double or triple top.

Such classic patterns have clear rules, but those rules won’t work today. A top may be an area, rather than a level. And, the examples can continue.

Even trading theories changed. The Elliott Waves Theory is made of patterns that appear on various cycles. Cycles of different degrees.

But it is also strongly depended on Fibonacci levels. However, at the time it was developed, in the 1940’s, the Fibonacci numbers were applied from the end of the move.

Yet, today, the end of a move differs. Only a few years ago the EURUSD pair had three pips spread. Nowadays, the spread is 0.02 or even less for some brokers.

This changed the end of a pattern. Or, the end of a candle. Almost three pips difference may mean a lot for a trader that has a ten pips target. That’s thirty percent!

Statistically, over eighty percent of the trades are executed automatically. Traders place stop loss orders and take profit ones, pending order to enter/exit a market, etc.

On top of that, HFT trades with fabulous speeds. If the retail trader calculates a pip as the fourth decimal in the EURUSD pair, the HFT robots trade for the ninth or even tenth one. Sometimes, even more.

Unfortunately, this spells trouble for the retail trader. The trading game is not fair.

However, it doesn’t mean that retail traders cannot make it in this market. It only means that the gap, instead of closing, is getting larger by the day.