You are here: Home / Trading / Risk Events Ahead of End of Year Flows

2017 ended, and we can say without a shadow of a doubt that the trend of the previous year was the EURUSD move from almost parity to above the 1.20 level. Like in a game of confirmation, the 1.20 mark came again during the end of year flows.

Such flows are often disregarded by Forex traders. However, this is a big mistake.

One must think of what the price action usually do during holidays. And the whole story starts before holidays… 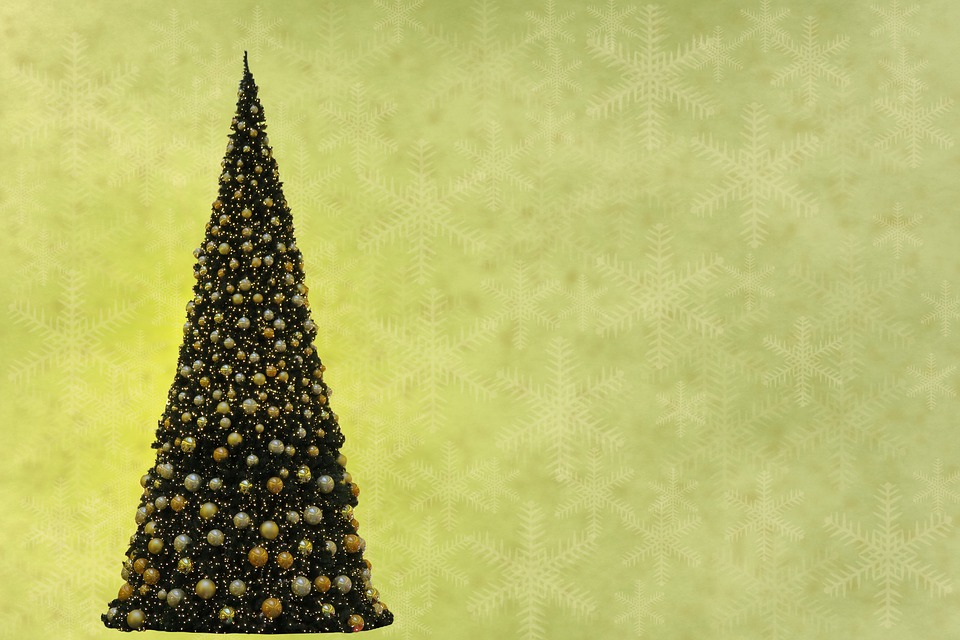 Junior traders supervise so there are no mistakes when/if the market moves.

Second, the more time passes in December, the more likely the trading algorithms will squeeze the week retail traders, so it is unlikely that the trends will change.

This is precisely what happened this previous December. The EURUSD squeezed higher and higher and the more the time passed, the closer to the 1.20 it came. Eventually, of course, it broke above.

However, here we are, almost two weeks after, and trading started in the new year. The EURUSD and all the other Euro pairs that followed the same path in the previous month gave back most of the games.

Suddenly, the end of year flows aren’t there anymore, and trading desks start to open one by one. After last week’s NFP numbers, we can say that virtually everyone is up and running.

To fully understand the Forex market, one should start from the basics. There are only two directions to take: long or short.

However, any of the direction taken must be squared by the time the trade is closed. This means that if you buy a currency pair and close it in profit or a loss, you’ll end up effectively selling the pair to mark the profit or the loss.

In doing that, you’ll add to the same trend that governed the markets during that period. The move, of course, is more violent, if traders are stopped, rather than when they close a trade to mark a profit.

The main risk during the end of year flows is that traders start the month on the wrong side of the market. Moreover, they live under the impression that the market won’t move, due to the low volatility that is typical for that period.

But, that’s only an impression. Of course, that sharp moves will push prices beyond extremes, and, if you want, there’s no better time to squeeze than holidays time.

Considering all the above, think twice before opening new positions when end of year flows are present.